The great similarity between Finnish, Swedish and Norwegian fauna is related to historical (immigration after the ice age) and geographical conditions. Many species have a continuous distribution throughout northern Scandinavia.

Wild reindeer were formerly common across major parts of Finland, but are now extinct. The beaver was also eradicated, but has been reintroduced and the population is increasing. Virginia deer, wild boar, mink and bees rot have been introduced in recent times. Siberian species such as avian grains and maundogs have their western border in Finland (the maundog is still spreading westwards and has reached Finnmark). Bears, wolverines, wolves and yawls have become rare, but red fox, charcoal and snow mice are common across the country. badger and ferns are found in the south. Moose are common; deer and deer have limited distribution. Other mammalian fauna include hedgehogs and molds (in the south), six species of pointed mice, two hares, seven bats and 22 rodents. Isolated populations of oats (grayling) and ringed seal live in the Gulf of Bothnia. The ring harness also occurs in Lake Saimaa, where it migrated while there was a connection between Lake Kvits and the Baltic Sea. 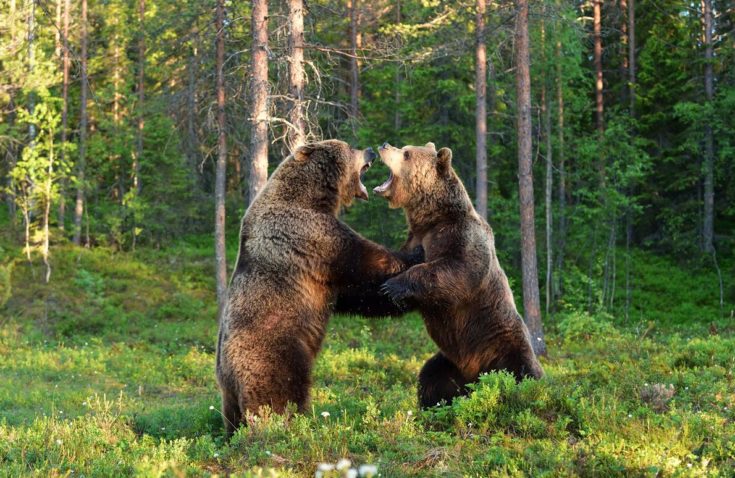 All Norwegian amphibians and reptiles, with the exception of plain ones, are found in Finland. The most important freshwater fish are pike, perch, whitefish, salmon and char. Finland also has some carp fish and whitefish that are not known from Norway. Despite the plague, the crustacean population is still considerable.

More than 350 species of birds have been observed in Finland, of these nesting ca. 230. In the large forests, for example, large birds, blackbirds, jerks, owls and woodpeckers live. In the southeast, there are several “heat- loving” species such as nightingale and jaundice. Bluebirds, eastern songs, bush songs and Siberian sparrow are eastern species that extend their range to the west.

The Åland Islands have rich bird life with many nesting ducks, alkeys and theists. 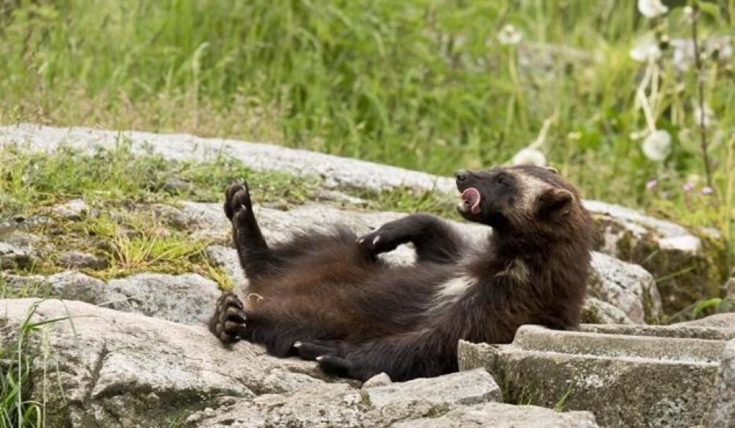