It all started from the idea of ​​one person: Swiss-Canadian Bernard Weber. Organized by the New7Wonders Foundation, New7Wonders Of Nature – which means seven natural wonders of the world – started in 2007 and had a total of 100 million votes worldwide!

Planet Earth’s 510,072,000 square kilometers reserve unique places. Some are better known than others, but there is no shortage of options to be enchanted in the four corners of the world.

But to create a consensus on the 7 wonders of nature, a foundation has opened a popular vote to define the most beautiful places on the planet. This is the list you will see now here on the blog. Come with us!😉

Prior to opening for popular voting, the foundation selected 440 participants representing 220 different countries. A selection was made that separated 77 places, based on the recommendations of the Panel of Experts led by Prof. Federico Mayor, Director General of UNESCO.

Now yes: the 7 wonders of nature (spoiler: two are Brazilian)

1. The top is also ours: Amazon, the lung of the world 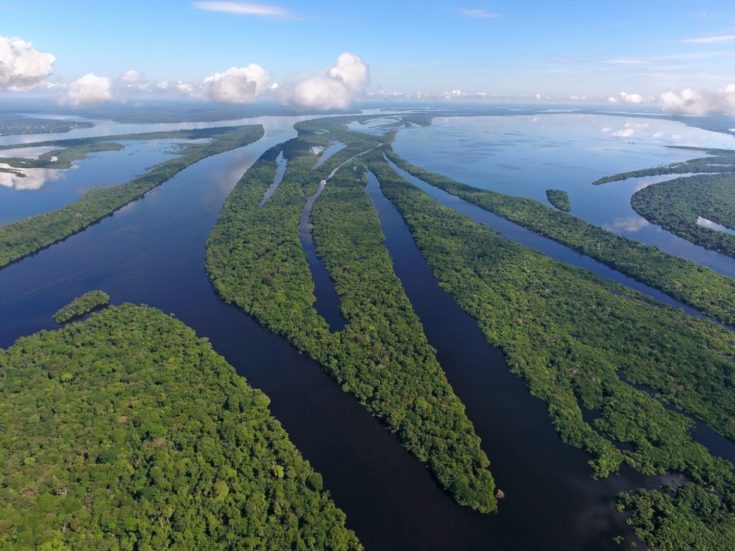 It is not enough that we are only in two places on this list, we are also in first. Fine: The Amazon Rainforest and the Amazon River are spread across South America, but a large portion is right here in Brazil.

With a wide variety of fauna, flora, national parks, indigenous villages as well as the longest river on the planet, the largest rainforest in the world spans nine countries, starting in Peru. One of the highlights of this immensity of green is the meeting of waters between Rio Negro and Rio Solimões, a true spectacle of the waters. 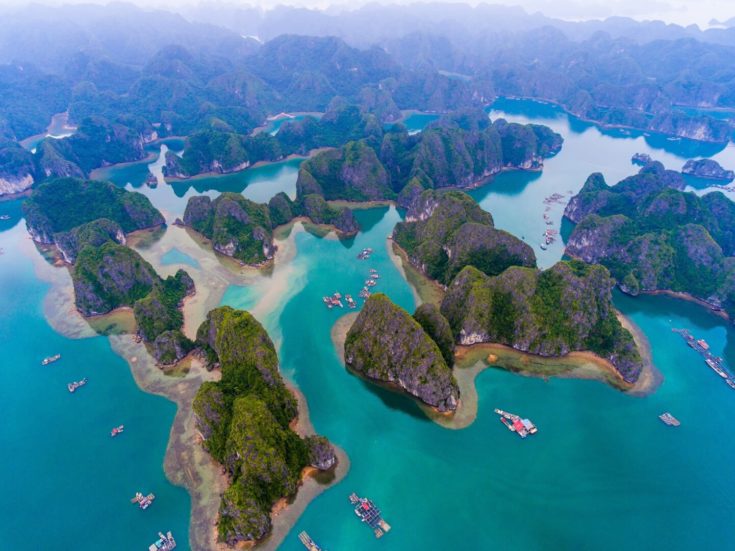 Vietnam loses no beauty anywhere in the world. The country of Asia has scenes worthy of the movies, which mixes a great cultural influence with a true natural spectacle.

In this list, Vietnam appears thanks to Ha Long Bay, which has become the main attraction of the country. There are approximately 1,600 islands and islets that is virtually unchanged by humans. Tours between caves and beaches can be done with cruises and boats.

3. Iguazu Falls, on the border between Brazil and Argentina 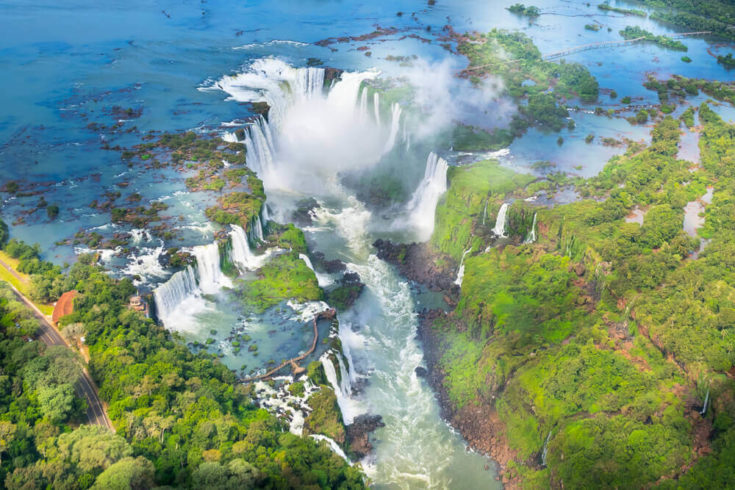 Already in the third place, Brazil appears with another of the natural wonders of the world. The Iguazu Falls, located on the border with the hermanos , is in Foz do Iguaçu on the Brazilian side and Puerto Iguazu on the Argentine side.

Whichever side you are on, the waterfalls will keep you open-mouthed by volume and beauty. One thing is certain: there is no way not to fall in love. 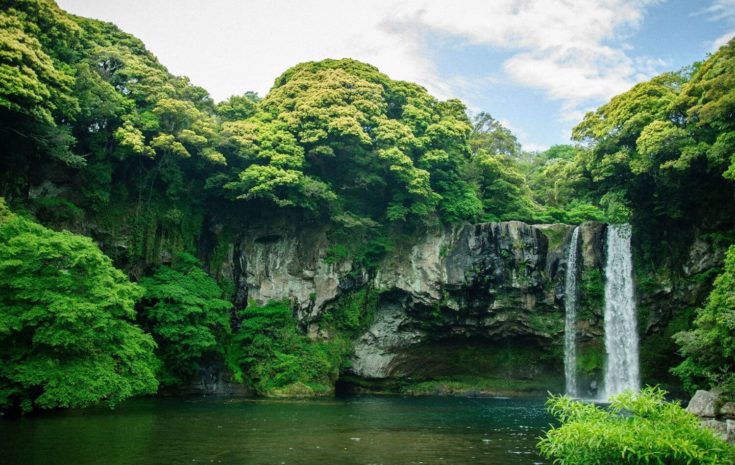 When we talk about South Korea, we think about technology and music, right? But know that the country also has its natural wonders and that are present in this list.

Jeju Island is a volcanic island and also the smallest province in the country. With a different culture even from the country itself, it is considered autonomous and is the scene of beaches, waterfalls and other breathtaking natural beauties. Since she is on this list, her tourism has increased exponentially, linking alerts to preserve the environment. 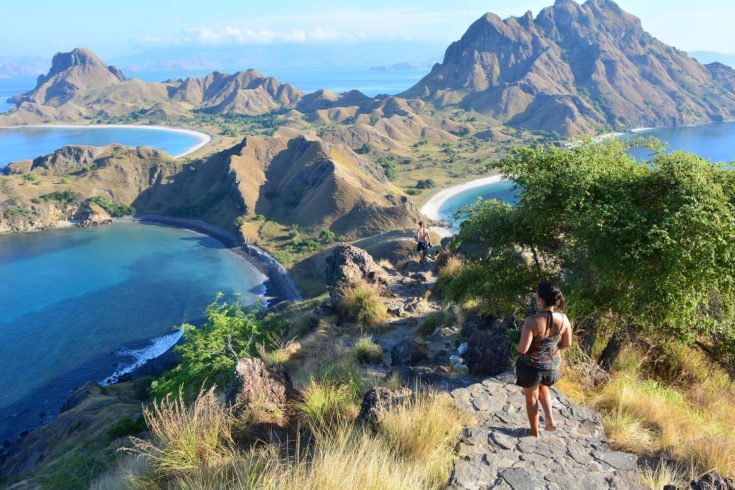 Have you heard about the komodo dragon? This animal is so important that it has a national park of its own: Komodo National Park, the fifth largest wonder of nature according to New7Wonders Of Nature.

This park was created to protect its most famous representative, but is also home to marine species. There are fish, turtles, dolphins, reefs and many other animals that shelter there. The environment is super preserved and its diversity delights all visitors. 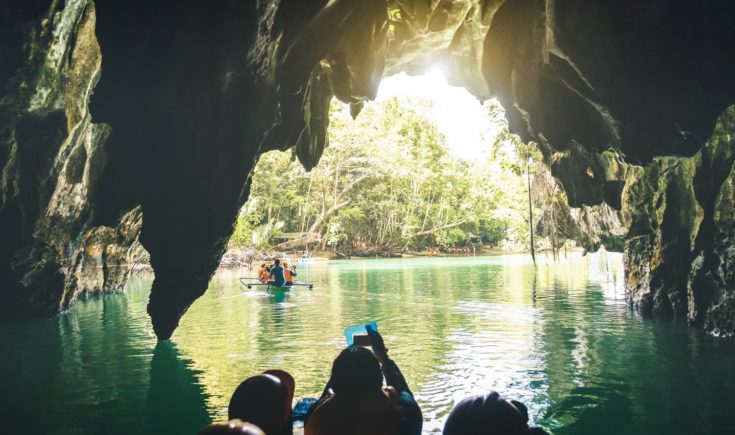 The clearest waters in the world are in the Philippines and this is no denying us. Only this is not its main attraction. The enchantment is reserved for the Puerto Princesa National Park.

With caves and caves, the park has a navigable river that passes between the rock formations. You can also swim in the waters of the region and also admire the stalactites and stalagmites of the caves.

Attracting thousands of adventurers to its top, it is home to mountain biking, hang gliding as well as surfing and diving, as the park in which it is located has a part of the coast. There are over two thousand botanical species in the region and you can also reach the summit via a cable car. 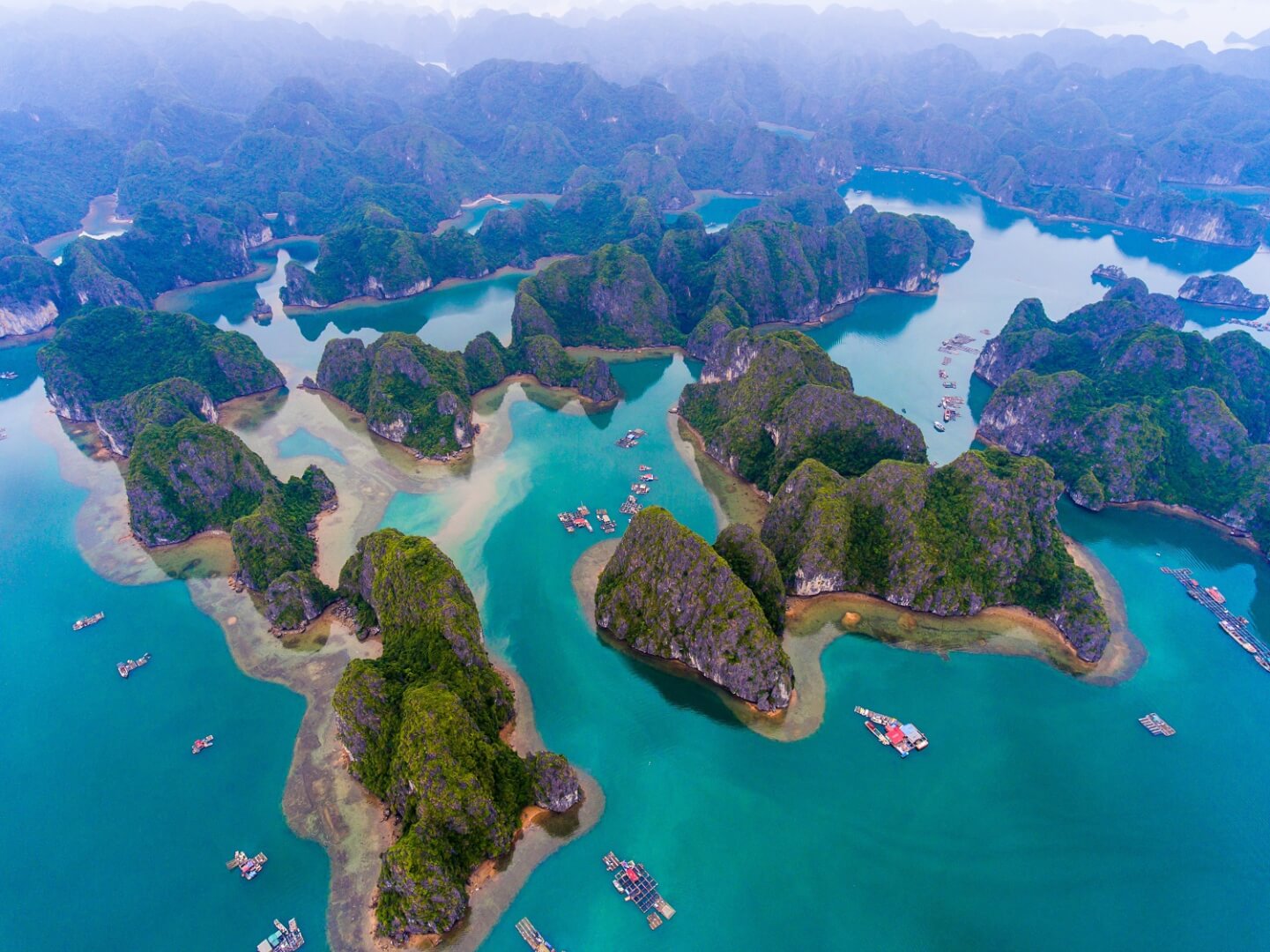