In the 1920s, Finland was the dominant long-distance running nation with athletes such as Paavo Nurmi (9 Olympic gold) and Ville Ritola (5 Olympic gold) and slightly earlier Hannes Kolehmainen (4 Olympic gold). Later, Lasse Virén became Olympic double winner in both 1972 and 1976. Finnish javelin throwers have always been counting on and have taken a total of 26 Olympic medals for both sexes, including 9 gold.

Major Finnish cross-country runners have been Veli Saarinen, Veikko Hakulinen, Eero Mäntyranta, Juha Mieto and Mika Myllylä, on the women’s side Marja-Liisa Kirvesniemi and Marjo Matikainen. In the 1950s the Finns revolutionized martial arts through their new and bolder jumping style. Veikko Kankkonen, Matti Nykänen, perhaps the world’s best jumper of all time, Toni Nieminen and Janne Ahonen. Combined, the Finns have names like Heikki Hasu, Rauno Miettinen and Samppa Lajunen. In recent times, despite its hilly topography, Finland has also done well in alpine skiing, freestyle and snowboarding. In biathlon, Heikki Ikola was a good runner in the 1970s. The finest skater of the Finns has been Clas Thunberg in the 1920s and partly 1930s. 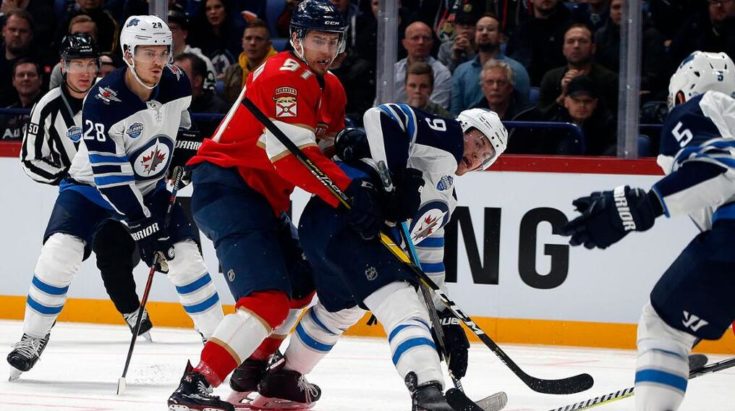 Ice hockey is a big sport in Finland, and in 1995 the Finns managed to win the World Cup for the first and so far only time. Boball, a Finnish form of baseball, is popular. Finnish football has had difficulty claiming, and Finland has never qualified for a playoff in the European Championships or the World Cup.

Finns have always had a great motoring interest with Formula 1 riders and rally riders at the top of the world. In Formula One, both Keke Rosberg and Mika Häkkinen have become world champions. Juha Kankkunen, Tommi Mäkinen and Marcus Grönholm with a total of 10 World Cups.

The 1952 Summer Olympics were held in Helsinki. Finland’s big winter event is the Lahti Games in Nordic skiing from 1923. The Ski World Cup was organized in Lahti 1926, 1938, 1958, 1978, 1989 and 2001, the last time unfortunately marked by the big cross-country doping scandal involving six Finnish cross-country skiers, including. the former world champions Harri Kirvesniemi and Mika Myllylä.