Finland has two state churches: Finland’s Evangelical Lutheran Church, which about 70 percent of the population belongs to, and Orthodox denomination in Finland with 1.1 percent in 2016. About 1 percent belongs to other faiths, including the Catholic Church, Protestant Free Churches, Jehovah’s Witnesses, the Methodist Church, Adventist Churches, and the Baptist community. There has been a Finnish- Turkish Muslim minority from the 19th century with its own mosque in Helsinki from 1830. Islam became its own religious community in 1925. There are Jewish communities, with synagogues in Helsinki and Turku. About a quarter of the population is outside religious communities.

Since the Middle Ages, Finland has been an area where Eastern and Western Christianity has met. Finland was under Swedish rule during the Reformation and followed Sweden over to Lutheran rule in 1527. A Lutheran tradition was also continued when Finland came under Russian rule in 1809. During the Russian period up to 1917 grew Orthodox Christianity’s influence in Finland, and Orthodox Christianity were given official status alongside the Lutheran, but also under the Russian domination was Lutheranism dominates denomination. The proportion of Orthodox declined significantly during World War II. 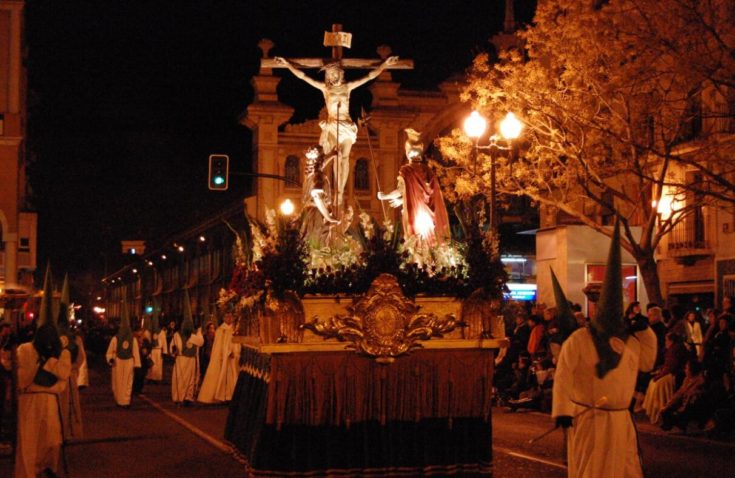 The Evangelical Lutheran Church of Finland

The supreme body of the Evangelical Lutheran Church of Finland is the Church Meeting, which meets twice a year. The more than 100 members consist of elected lay people and clergy, the bishops, representatives of the government and the Supreme Court, as well as the universities. The church meeting controls the economy and appointment. It can promote legislative proposals for the Riksdag, which can reject or accept but not amend the proposals. The president appoints bishops and clergy, and the congregations decide their priesthood. The state is responsible for religious education in public schools. There are 594 congregations and eight dioceses: Turku (Archdiocese), Porvoo (Swedish), Helsinki, Kuopio, Lappo, St. Michel, Tampere and Oulu. Theological education takes place at faculties in Helsinki and Turku.

The Orthodox Church in Finland

The Orthodox Church Society in Finland belonged to the Russian Orthodox Church under Russian supremacy. From 1892 it became a separate Finnish Archdiocese with its seat in Viipuri, present Vyborg in Russia. In 1923, the Finnish state decided to associate Finnish Orthodox tradition during Constantinople instead of Moscow, which was first accepted by the Moscow Patriarchate in 1957. From 1979, the Archbishop’s seat is in Kuopio and the Archbishop is Leo Makkonen (1948). The church has 25 churches and two monasteries, one for monks and one for nuns. Just over 1% of the population in 2016 belongs to the Orthodox denomination, which has held the position of the country’s second national church since the establishment of the Finnish Republic.

Finnish Archbishop John was appointed head of the Estonian Orthodox Church, which was linked to the Patriarchate of Constantinople in 1996.