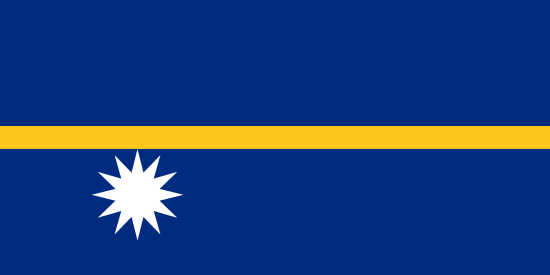 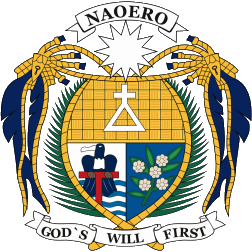 During the 70’s and 80’s, Nauru was one of the richest countries in the world. The income came from large reserves of phosphate. When the phosphate ran out, the economy collapsed, and Nauru instead tried to develop the country into a tax haven.

On January 1, 2000, Deutsche Bank blocked all dollar transactions to the Bank of Nauru, and the G8 considered imposing sanctions on the country because the Russian mafia and South American drug gangs used the country for money laundering.

An annual US report published in March 2000 revealed that the Russian mafia’s favorite place to launder money was Nauru. According to the Russian central bank, about $ 80 billion had passed through Naurus Bank, mostly to mailbox companies. The money that went in and out through the bank was not controlled, and the United States therefore demanded that Nauru introduce a law against money laundering. Following pressure from the UN, such a law was introduced.

Today, Nauru is classified as a developing country. The residents are poor, the infrastructure such as telephone systems has completely collapsed and there are regular reports of riots and looting.

Nauru has made some minor attempts to attract tourists, but few visit the country. They are today ranked as the world’s least visited country.

For those who want to know more about Nauru’s history, the book “Paradise for Sale” by Carl McDaniel and John Gowdy from the year 2000 is recommended. Tony Wheeler has written an interesting travelogue from Nauru in the book “Dark Lands” from 2013. Australia has on later years assisted Nauru financially to run a refugee camp. Mark Isaacs, who previously worked at the camp, wrote the revealing book “The Undesirables: Inside Nauru” in 2014.

Electricity and electrical outlets in Nauru

According to Countryaah, Yaren is a district in Nauru with about 1,100 residents. The district is considered by the UN as the main district as most of the island’s administration is located there. The nation lacks real cities.

The district has the country’s parliament, police station, international airport and administration. The Moqua Well is one of the area’s few tourist attractions.