The first cinemas in Finland were opened in 1904, the country’s first documentaries were produced in the same year, and a modest feature film production started in 1907. A prominent name in the silent film era was Erkki Karu, who was both director of the production company Suomi-Filmi in the 1920s and who directed a number of comedies, including When Dad Has Toothache (1923), a harassment over prohibition alcohol policy. Finnish film had a flourishing period in the 1940s and 1950s; senior directors were Erik Blomberg with The White Reindeer (1952), and Edvin Laine, active as a filmmaker from 1943 and best known for their filmizations of several of Väinö Linna’s novels, primarily Unknown Soldier (1955).

Jörn Donner has been a leading name in Finnish film since the late 1960s, partly as a producer with his own production company and partly as a director both with documentaries like Perkele! Pictures from Finland (1971) and feature films such as Women Pictures (1970) and Dirty Story (1984). Risto Jarva made quality films in the 1960s and 1970s. A Worker’s Diary (1969). Of the directors who debuted in the 1970s, Rauni Mollberg is among the foremost, his most important films being Earth is a Sinful Song (1973) and a re-recording of Unknown Soldier (1985), which provides a different interpretation of the novel than the Laines classic. 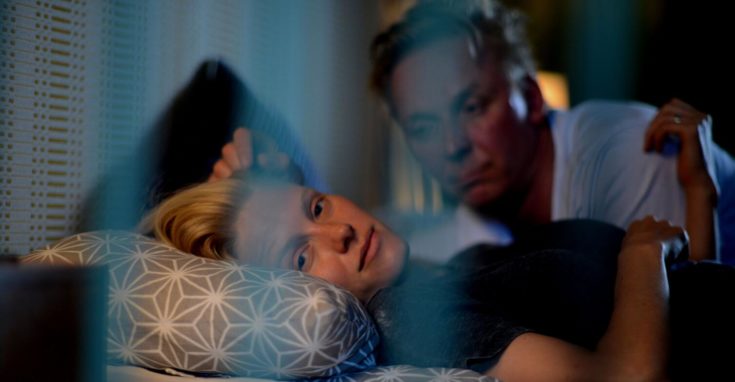 Finnish film got a boost in the 1980s, with brothers Aki and Mika Kaurismäki at the forefront of a sentimental everyday realism. Mika directed, among other things. The Clan (1983) and Rosso (1985), but it was Aki who eventually received the biggest tribute, with films such as Ariel (1988), La Vie de bohème (1992) and The Man Without Memory (2002). The films brought actors Kati Outinen and Matti Pellonpää into the international spotlight. Also worth mentioning are the director couple Pirjo Honkasalo and Pekka Lehto with the Fire Head (1980) and Da Capo (1985), Elja-Elina Bergholm with Angela’s War(1984), and Veikko Aaltonen with The Prodigal Son (1992). Renny Harlin is active in American film.

Finland’s film production was at its highest in the 1950s, with 15-25 films produced annually. Production dropped to a low of two films during the 1960s and 1970s in 1974, but has since risen again. In 1969, the Finnish Film Foundation was established, a body which, among other things, will stimulate Finnish film production and export.