Knowledge and Culture in Tanzania

Tanzania has a compulsory seven-year primary school. In addition, all children are offered a two-year preschool. From 2002, both primary and secondary education have been free. On the other hand, expenses for school uniforms, exam fees and teaching materials must be expected. Swahili is the language of instruction in public elementary schools. Many private schools offer teaching in English.

After primary school, lower secondary school follows where students study Form 1 to Form 4 (so-called Ordinary (O ‘) Level). Forms 1 and 2 are mandatory in Zanzibar, but not in the rest of the country. It is taught in English. After that, the best students can continue for another two years at the high school (Advanced (A ‘) Level). There are also vocational schools at the upper secondary level.

Tanzania has ten public universities and four colleges, as well as a number of private higher education institutions.

State media were long the only ones available, but after the end of the one-party state, a number of private players have emerged. The state television channels are operated by Tanzania Broadcasting Corporation (TZB) and Zanzibar TV (ZTV), while Independent Television (ITV) is the largest private TV channel.

Radio has long been the dominant medium, although television and the internet are becoming more widespread. There are a large number of both state and private radio channels.

There are a number of Swahili-language and English-language newspapers in Tanzania. State Daily News is the oldest newspaper in the country. According to the Internet World Stats website, Tanzania had 6,949,479 internet users as of December 31, 2013. This corresponds to 14 percent of the population.

The Tanzanian authorities, on the other hand, are increasingly accused of restricting freedom of expression and press. In 2015, a new law was introduced for the regulation of internet use, which allows for at least 6 months imprisonment for publishing false and misleading information. The Act has since been implemented on several occasions.

The oldest texts written in Swahili are from 1711. Until the colonial times, oral traditions were about the only form of literature in the area, and oral traditions are still central to Tanzanian culture. Most of the literature published in Tanzania is in English or Swahili.

Poet, novelist and essayist Shaaban Robert (1909–62) is one of the most well-known Swahili authors, and has written, among other things, the famous poem Utenzi wa Vita vya Uhuru (A Quad in the Struggle for Freedom). Abdulrazak Gurnah of Zanzibar has been nominated for both the Man Booker Award and the Commonwealth Writers Prize for his novels.

The most widespread Tanzanian form of visual arts is tingatinga, named after the creator of the genre, Edward Saidi Tingatinga (1932-1972). Tingatinga are colorful pictures, originally painted with bicycle lacquer on masonite slabs. The art form quickly became popular, and has spread to neighboring countries. Much of the tingating art that is produced is intended for tourists.

Tanzania also has a vibrant environment for modern art. One of the pioneers of modern Tanzanian art was the painter and sculptor George Lilanga (1934–2005).

As Tanzania has so many different peoples, traditional music is very varied, using a variety of different instruments. The genre of Taarab originated along the Swahili coast in the late 1800s, and is a blend of music from East Africa, the Middle East and India. Taarab is still popular and has spread to several neighboring countries. After its release, North American, Latin American and European music had a great influence and the genre of Swahili jazz arose. The local hip hop variety bongo flava, which also incorporates elements from a variety of other forms of music, has become very popular in recent years. 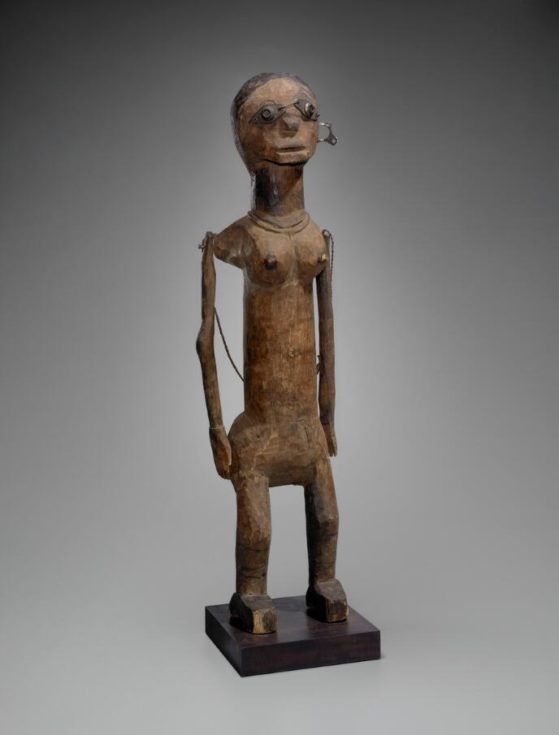