Economic crisis in the 1980s

The financial situation in Finland was unstable in the 1980s and early 1990s. After unemployment reached nine percent in 1978, an economic crisis plan was implemented that brought tax relief to business and a series of devaluations. The results were quick. Growth in GDP was seven percent in 1979, and in 1981 decreased unemployment to five percent. By the mid-1980s, there was a new economic downturn in Finland, with rising unemployment, high inflation and rising government debt. But towards the end of the decade, the country again experienced a positive economic development with higher economic growth than the average for the OECD countries.

Economic policy was not only affected by the tight reins of governments, but also by trade with the Soviet Union. The trade agreement provided the Finns with a stable market for 25-30 per cent of exports, securing them, among other things, about two-thirds of the oil they needed. Developments in the Soviet Union after 1986 thus had dramatic consequences for the Finnish economy, and from 1989 another serious economic downturn came. In 1990, exports to the Soviet Union were halved (12 percent), and were further halved in 1991 (6.5 percent), when all trade between the two countries was settled in convertible currency. 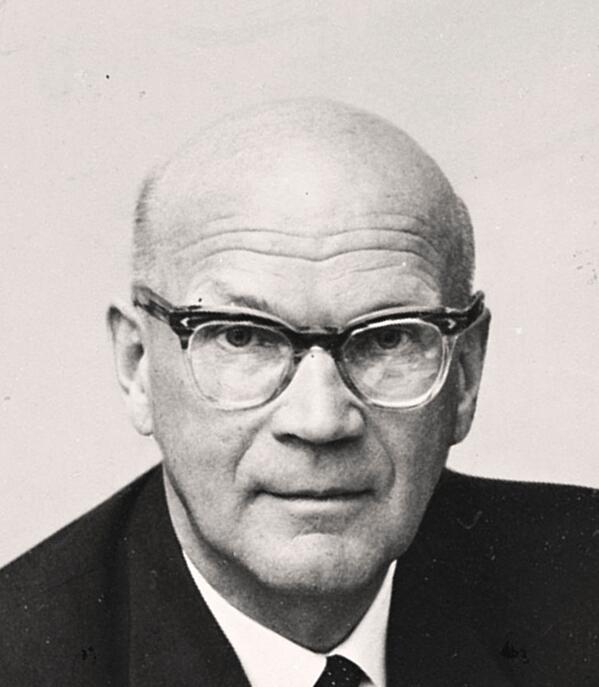 Economic growth for 1990 was only one third of the previous year. The stagnation led to rising unemployment, and in 1991 Finland went into its worst depression since World War II. The deep crisis was partly due to the collapse of the Soviet Union, but also to an overheated economy and failure in several of the important Western markets. The new government of Esko Aho presented a crisis package in 1991, which included further VAT increases, salary halt, increased investment tax and savings in health and social budgets.

In 1991, the land was devalued by more than 12 per cent. The devaluation improved competitiveness and led to increased exports, which is of great importance to the Finnish economy. Economic growth in Europe eventually helped the Finnish economy out of the crisis. But the government continued its tight economic policies with savings and cost cuts to reduce the government budget deficit and reduce government debt, which in 1994 was 64 percent of GDP. However, the biggest problems were created by the high unemployment rate.

Political development in the 1980s

The President has traditionally held a stronger position in Finland than in any other European parliamentary democracy, except France. This is partly due to the fragmentation into several small and half-sized political parties. In addition, Finland has had presidents with strong personalities and with high prestige nationally and internationally. Since the 1980s, power has gradually shifted to the government and the Riksdag, partly as a result of political developments and partly after a constitutional change in 2000.

In the presidential election after Kekkonen’s departure, Social Democrat Mauno Koivisto was elected new president in 1982. He followed his predecessors’ foreign policy. Domestic politics, his position was strengthened both personally and politically during the 1980s. A new electoral system was also implemented in which the president was elected directly by the people. In the 1988 presidential elections, Koivisto received 47.9 percent of the vote and was thus first elected to the second, indirect ballot.

Finland is perhaps the western country where the effects of developments in Europe from the mid-1980s have been most dramatic. Finnish neutrality policy has been constantly changing. During President Gorbachev’s visit to Finland in 1989, an agreement was signed in which the Soviet Union formally recognizes Finland as a neutral country. In 1991, the basic 1948 Friendship, Cooperation and Assistance Agreement (VSB) was renegotiated and finally dissolved – just a few weeks before the entire Soviet Union collapsed. This meant, among other things, that Finland formally accepted the borders of 1947. Thus, the sensitive border dispute over Karelia was provisionally resolved, and the boundaries were set for the time being. The military clauses in the VSB agreement were also repealed.

Finnish Matti Nykänen is one of the world’s best ski jumpers of all time. He took 19 Olympic and World Cup medals in the period 1982-90 and won the World Cup four times in total. The picture is from the Calgary 1988 Olympics, where he won both the individual races and the team competition.

Following the dissolution of the Soviet Union, Russia and Finland entered into a new agreement in 1992 within the framework of the KSSE / OSCE, which will, inter alia, open for negotiations on border adjustments at a later date. The border with Finland to the east is a result of the wars in the 1940s, and border demands have sometimes been raised. However, this has been categorically rejected by the Finnish authorities. In addition to the political complications, a possible return of (parts of) Karelia will also offer enormous practical and economic costs.

Finland has strong cultural ties to Estonia and has assumed a special responsibility for the development of the country. Finland also actively participates in the new Baltic Sea Council. In 1992, Finland gained observer status in the North Atlantic Cooperation Council (NACC), and in 1994 Finland joined NATO’s Partnership for Peace program. In 1995, the country gained observer status in the Western Union.

The strongest expression of Finland’s foreign policy reorientation is the relationship with the EU. In 1986, Finland joined the EFTA and thus joined the EEA negotiations of 1989. In 1989, the country also became a member of the Council of Europe, and in 1992 the Finnish government applied for membership in the then EC. The negotiations started in 1993, and Finland negotiated with the other applicant countries Norway, Sweden and Austria.

The Finnish EU debate was not unlike the Norwegian one, where the side argued with Finland’s anchoring in Western Europe and the market importance of membership. The No side was particularly concerned that membership would lead to regional weakening and expressed skepticism about EU agricultural policy. In the referendum in October 1994, the yes side received 56.9 percent of the vote. The Yes side was strongest in the central regions of the south coast, while inland as well as in the north there was no majority. A separate referendum on Åland gave a 74 percent majority to follow Finland into the EU. Following the referendum, Finland joined the EU from 1995.