When the armistice agreement with the Soviet Union was signed in 1944, the Finnish state leadership faced a number of fundamental problems. Their solution was mainly placed on Juho Kusti Paasikivi, who was appointed prime minister in November. Until he himself assumed the presidential position in March 1946, he had decisive support in Mannerheim’s authority.

People arrested for resisting Finland’s war policy were released and their organizations legalized. Among other things, this meant that the Communist Party could openly stand. A number of organizations that were described as Nazi-friendly were disbanded, including the Fosterland People’s Movement. A number of the leading politicians from the years 1941–1944 were prosecuted under a special law and convicted by a special court for co-responsibility in war politics. The payment of war compensation was to take the form of goods, wood processing and metal products, which meant a gigantic expansion of the Finnish metal industry. Nevertheless, it would not have been possible for the Finns to fulfill the agreement without major international loans and more relief from the Soviet side. In 1952, the last delivery of replacement goods went to the Soviet Union.

The problem that had the most widespread consequences, however, was the repatriation of the population in the remote areas. They had moved back to their homes in the fall of 1941, but now had to leave them for good. In 1945, the Riksdag passed the “Colonization Act”, which through expropriations provided land and housing not only to the refugees, but also to front soldiers, war invalids and others who had been promised land during the war. By the time the project was completed in 1950, 56,000 families had been given new homes, but the cropping of the land created great difficulties for Finnish agriculture. 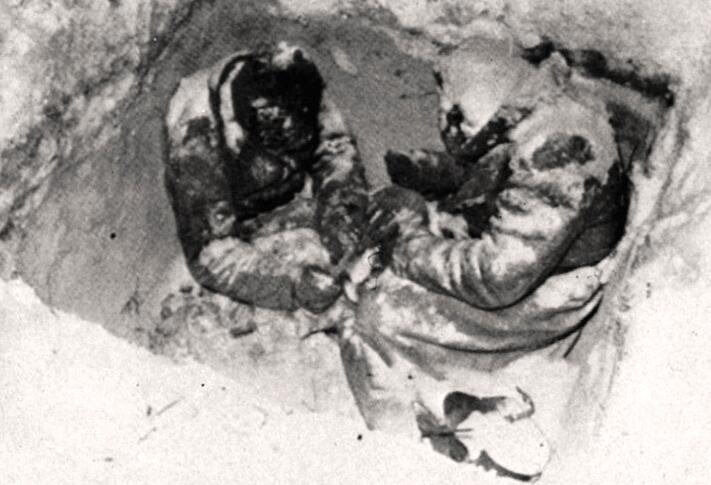 Another problem area was foreign policy. Formally, Finland could resume its neutrality policy from the interwar period, but in reality it depended heavily on the Soviet Union on international issues. In connection with the crisis in Czechoslovakia in 1948, the government in Moscow wantedfurther formal guarantees that Finland should not pursue a foreign policy that ran counter to Soviet interests. The two governments then signed a comprehensive “friendship and assistance pact”. The main provision was that if Finland or the Soviet Union is attacked by Germany or a state allied to Germany over Finnish territory, Finland must use all its military force to fight back the attack, possibly with Soviet assistance by mutual agreement. The introduction stated that the pact had been made in accordance with Finland’s desire to stay out of conflicts of power. Finland’s formal position as a neutral state was thus maintained. The aid pact was then the very foundation of Finnish foreign policy until the Soviet Union disbanded in 1991.

This policy naturally faced great difficulties, especially in the first post-war era. In 1947, Finland had to refuse Marshall aid and first joined the OECD in 1968. Finland was also unable to enter the Nordic Council at its founding in 1953.

Paasikivi’s foreign policy also produced significant results. When the delivery of war reparations was completed in 1952, the Soviet Union took over, under a normal, long-term trade agreement, the hard-to-sell surplus production from the newly erected Finnish metal industry. Finland became a member of the Nordic Council in December 1955 and in 1956 returned to the Porkkala area without compensation. At the same time, the development pact was extended by 20 years. Finland also joined the UN in 1956, after the Soviet Union had previously vetoed the Security Council several times. 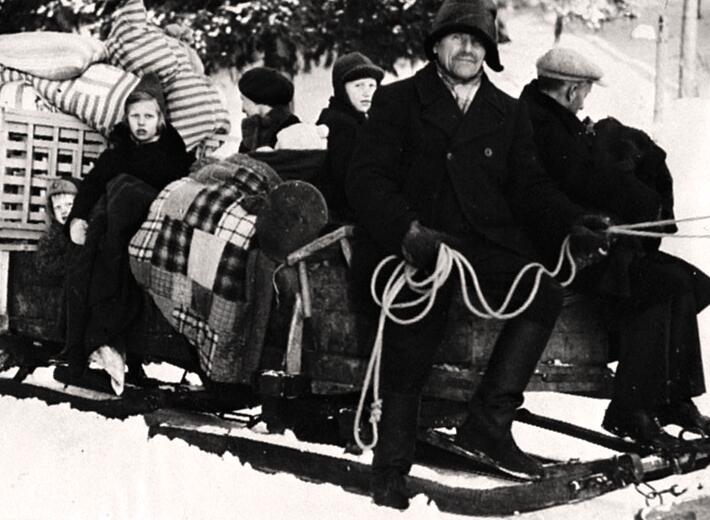 Domestic politics took a left turn in Finnish politics. The Communist Party joined with some smaller, left-wing socialist groups under the common name of the People’s Democrats (Democratic Federation of Finland’s People – DFFF). The People’s Democrat Mauno Pekkala was prime minister in 1946-1948. At the parliamentary elections that year, the Democrats strongly declined. A purely social democratic minority government, with Karl-August Fagerholm as prime minister, was appointed. Strict measures against inflation, including a significant devaluation of the Finnish markin 1949, however, created a sharp reaction from the non-socialist parliamentary majority. The Democrats, too, were dissatisfied and launched a nationwide strike against the government. Armed police shot at striking communist workers in the industrial city of Kemi in northern Finland, but political chaos was avoided.

In 1950, a purely non-socialist government was formed, with a focus on the small farmers’ party The Agrarian Party (Center Party) with the party’s leader Urho Kekkonen as prime minister. The international upturn during the Korean War made the situation easier in Finland, too, but with new financial difficulties, the contradictions between the government’s two main partners came to the fore. The Kekkonen had to step down in November 1953, but in 1954 the Social Democrats and the Agrarian Party had to join a coalition government again. There were major internal demolitions in the government, especially on economic policy. The dissatisfaction among most people was also great, and in February 1956 a general strike broke out.