The Hindukush mountain range fills large parts of the country. It reaches over 7000 m in the Vakhan corridor in the northeast. The highest mountain is Naochak (Nowshak) near the border with Pakistan, 7485 m asl. Westwards, the altitude decreases to 4000-5000 meters. The mountain range belongs to the tertiary folding system and is made up of metamorphic rocks ; granite, diorite and syenite. In the far west, Hindukush divides into several smaller mountain chains, which spread out fan-shaped: Band-i-Baba, Band-i-Turkestan, Koh-i-Baba and Siyah Band. 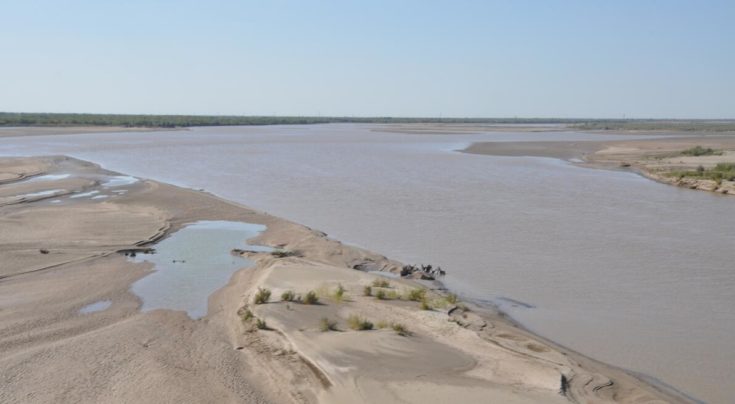 Four large river systems flow from Hindukush. The largest watercourses flow to the southeast through the valley guides Helmand and Arghandab to the Seistan marsh area. Hari Rud flows west past Herat, forming in the northwest the border between Afghanistan and Iran. Amu-Darja forms parts of the northern border. The Kabul River drains the eastern parts of Hindukush, and flows southeast into Pakistan where it unites with Indus. Helmand (Hilmand) flows southwest into the Seistan Desert, where it is lost in a series of salt lakes and swamps. 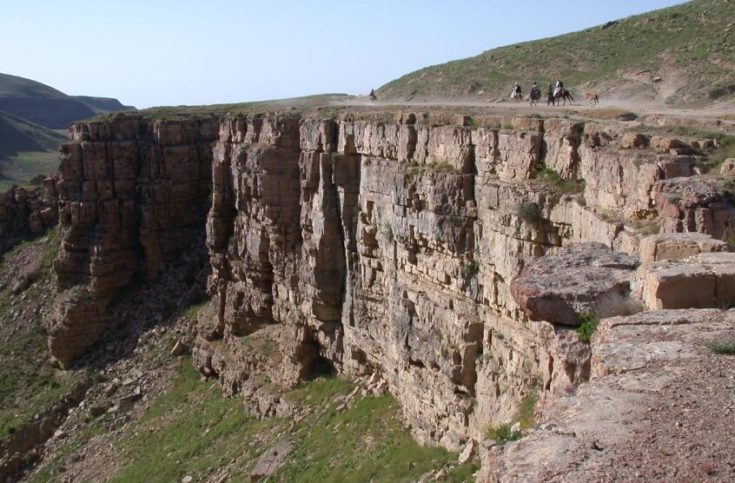 North of Hindukush lies a plain stretching from the border with Iran to the Pamir Mountains to the east. It belongs to the larger Central Asian plain of Turkestan, and is drained by Amu-Darja. Sletta, which has an average height of 750 meters, is covered with loose soil and is densely populated and cultivated.

The area south of Hindukush, southwestern Afghanistan, consists of desert and desert steppes of approx. 1000 masl In the Middle Ages there was a rich culture, but today the area is very sparsely populated except for a few river valleys. Parts of the country are prone to earthquakes.

The mammalian fauna in Afghanistan includes predators such as brown bears, wolves, golden jackals, red foxes, steppe foxes and blanford or Afghan reefs. Leopards occur in remote areas, and a few snow leopards may still be found in Hindukush. The stripe hyenas live in arid areas, some marshmallows and mangoes have quite a large distribution. Large herbivores include deer, gazelles, goats’ goats, Capricorn and the rare screw goat. 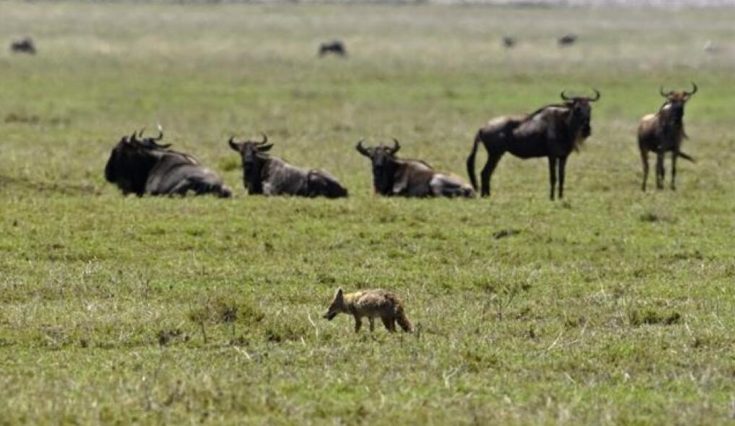 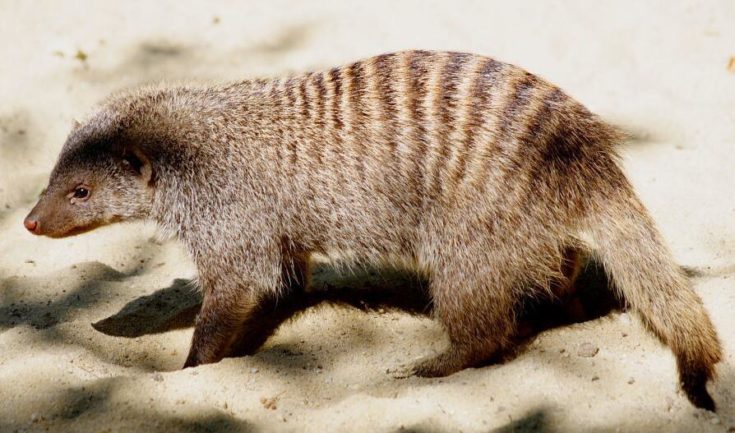 Due to low rainfall and strong evaporation, plant growth in the western and southern parts of the country is very sparse, with bush or desert. The mountain ranges, with the exception of the highest peaks, are often lightly forested with tree-shaped Juniperus species and spruce; acacia and tamarisk somewhat lower down. In the eastern part of the country, especially in Nuristan, the vegetation is lush with pine, spruce, cedar, walnut, pistachio and oak, partly wild olives.