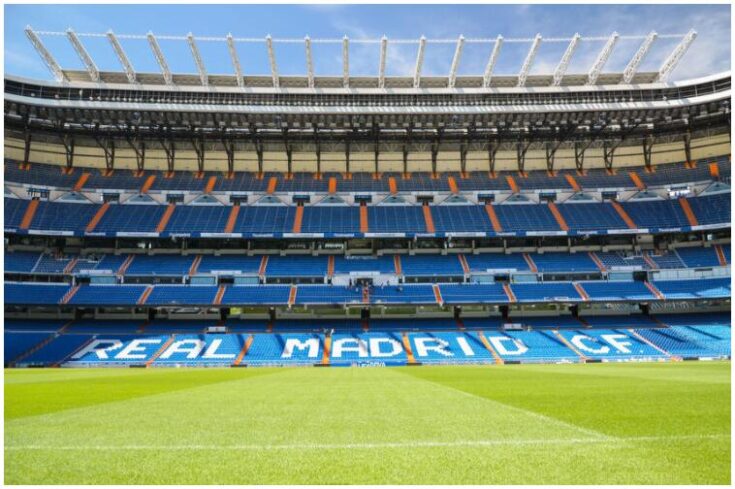 The capital of Spain is a beautiful city, where especially the architecture and sights attract tourists from all over the world. This is also an Eldorado for those who want to combine a city break with football matches.

In Madrid you will also find a very good nightlife, good restaurants, and top shopping opportunities, which makes it a perfect destination for weekend trips with friends. It is normally both easy and affordable to get from Oslo to Madrid. As of today, there are two airlines that have direct routes, and the prices are usually very low. 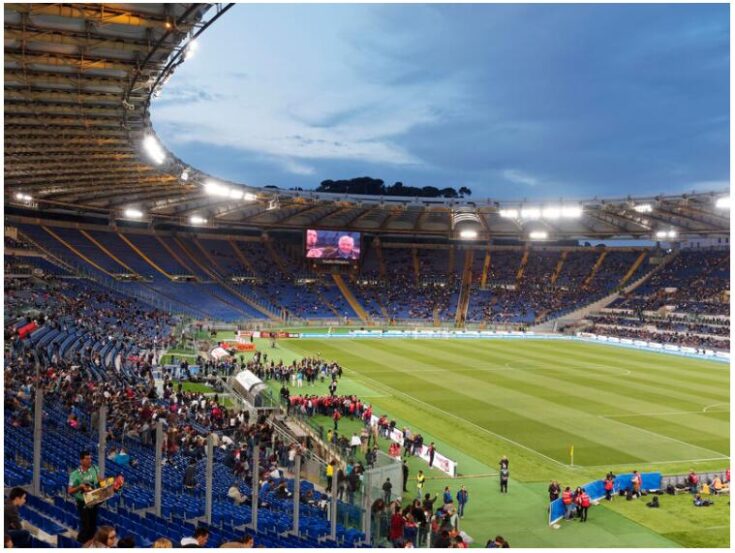 Rome is a city everyone should experience at least once in their life, no matter what their interest in football is. This is in many ways the cradle of modern civilization, and in Rome you will find an incredible amount of exciting and historically important architecture. In addition, the city is full of good restaurants in all price categories, there is a good nightlife there, and during the football season the climate is usually very pleasant.

Getting to the Italian capital is not a problem either. There are direct flights there from Oslo every single day, and the prices of airline tickets can be very nice. If you are looking a bit and book well in advance, you will usually find affordable hotels with a good standard in the center.

If you absolutely want to see Italian football on the trip, but do not want to go to Rome, Milan and Turin are good options. In Milan you have two teams in Serie A, AC Milan and Inter Milan respectively. In Turin, there is only one club in Serie A, but that is in return Juventus, Italy’s largest by far at the moment.

Get tickets to the match

Here are some tips to help you get tickets to the matches. Remember that you usually have to be out early to get tickets, especially for the most popular matches. Also be prepared for the fact that large groups are rarely allowed to sit together in the arena.