Hungry for a football trip with a group of friends, but not sure which big city and team you should see? Here is the guide to the best cities in Europe when you want to combine a city break with exciting football matches.

Of course, it’s not wrong to take a city break and football trip to cities like Munich, Paris, or Amsterdam, but the selection of top clubs is smaller. The destinations we have chosen to focus on are cities where you can potentially get several matches on one and the same trip.

There are also other criteria we have used as a basis for the selection. The cities must be relatively easy and affordable to get to, and preferably by direct flight. There must be plenty of sights there, outside of football arenas, and not least, the cities must have a good nightlife, and a good selection of restaurants. 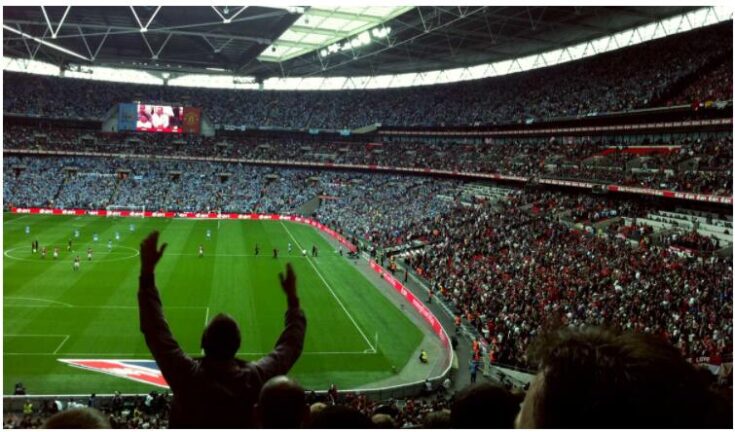 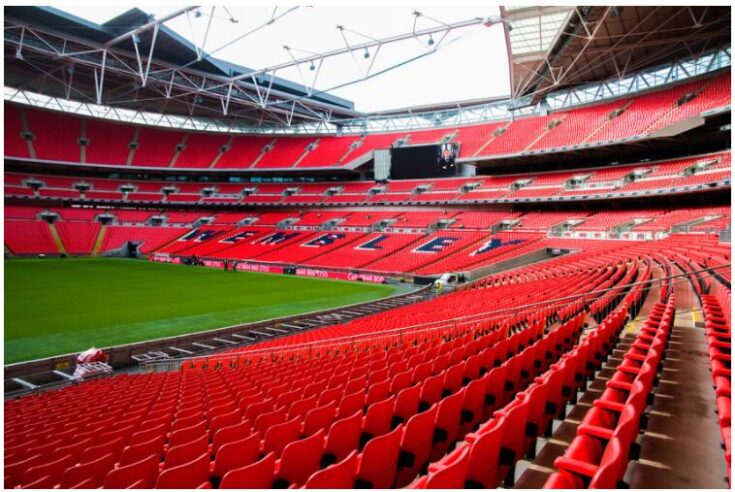 London is probably the best football city in the world, simply because of the number of clubs and stadiums that are in the top division. For us Norwegians, there are also some extra benefits to London. We can fly directly there from several places in Norway, the flight time is short, the flights are frequent, the tickets are usually affordable, and most of us have no problems coping linguistically in England.

As one of the world’s most popular destinations, London offers just about everything a tourist could wish for. It is easy to find hotels in all price ranges, even for those who want to stay centrally. Shopping is top of the world, and the same goes for the selection of restaurants, bars, nightclubs, and not least sights.

Clubs in the Premier League per 2019:

Among the clubs in London that most football fans know, and which normally play in the top divisions, we find Queens Park Rangers, Fulham, Wimbledon and Millwall.

Football trip to Manchester and Liverpool 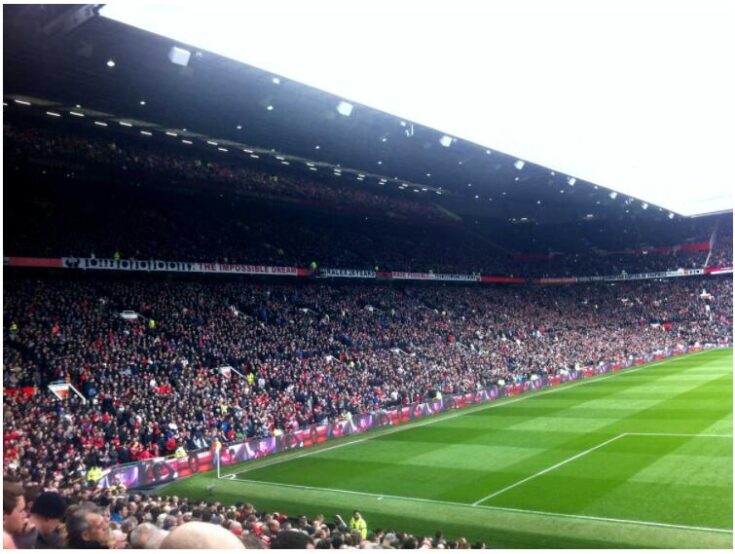 Both Manchester and Liverpool are great cities to go on a football trip to, and they are so close to each other that you can visit both on the same trip. The distance between the city centers is not more than about 5 miles. By car, the trip takes about 40 minutes, while the train takes about 1 hour.

Most people take direct flights to Manchester Airport when they go to one of these two cities. Liverpool does have its own international airport, but this airport serves far fewer current flights than Manchester Airport. U tel life, shopping opportunities and sights are not so bad in both Liverpool and Manchester, and both cities are worth the visit even for those who are not interested in football.

Clubs in the Premier League per 2019: 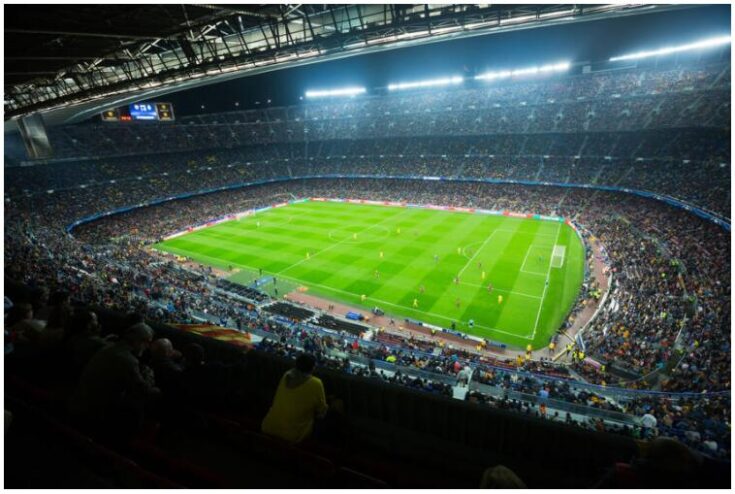 Barcelona is by far one of Europe’s best cities when it comes to nightlife, food traditions, shopping and sights. It is also one of the most popular among Norwegians to go on a city break to. There are daily direct flights from Oslo to El Prat, the airport in the city, and the prices of airline tickets are usually not a deterrent.

The pleasant Mediterranean climate that the city enjoys makes Barcelona a popular destination all year round. Here it is nice to combine a city break with football matches, and maybe beach and swimming life in the same sling.