Fiji is an archipelago in the South Pacific Ocean consisting of more than 800 islands, a mixture of large volcanic islands and smaller coral islands. The two most important islands are Viti Levu and Vanua Levu. Viti Levu contains the capital, Suva, where nearly three quarters of the population live, and Nadi, where the international airport is located. 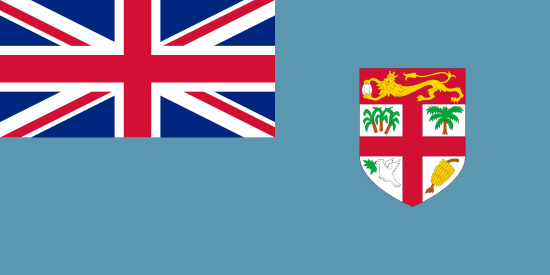 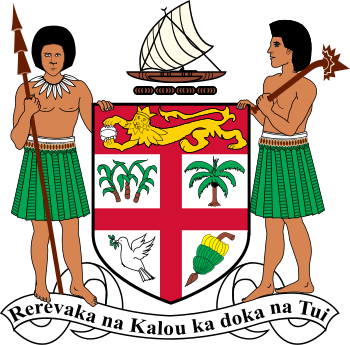 After almost a hundred years as a British colony, Fiji became independent in 1970. The country’s natural resources make Fiji one of the Pacific’s most developed economies. The largest influx of foreign currency comes from sugar exports and a growing tourism industry. Fiji has between 300,000 and 400,000 tourists annually. One third of the country’s industry is some form of sugar processing. The financial problems that exist are, among other things, that investments are too low and that in some places there is uncertainty about land ownership.

The following objects in Fiji are listed as a UNESCO World Heritage Site.
The year in which the item was added to the list is indicated in parentheses.

Electricity and electrical outlets in Fiji

Nadi is the third largest resort in Fiji. It is located on the west side of the main island Viti Levu and has 30,791 residents (1996). Nadi’s population consists mainly of Indians and Fijians. Together with sugar production, tourism is important for the city’s economy. The Nadi region is said to be the most densely populated region in Fiji.

Nadi is the Hindu and Muslim center of Fiji. Central Nadi is defined by the Nadi River and the village of Viseisei on the west side, and the Sri Siva Subraminiya temple on the east side. It is the oldest Hindu temple in the southern hemisphere, and is a place of pilgrimage. There are two mosques in the city.

Nadi is located nine kilometers from Fiji’s main international airport, and Nadi is therefore the city where most people who fly into the country see first. This is despite the fact that it is relatively far from the capital Suva. The city is a center of commerce and tourism, and it is common among tourists to take ferries to the Mamanuca Group in the west. The city is also close to beaches on the west coast.

Suva is a multicultural city. The city’s main ethnic groups are Fijians and Indofijians, but the city also houses the majority of Fiji’s ethnic minorities, including Caucasians and Chinese. The majority of all foreigners working in Fiji also live in Suva. The most commonly spoken language is English, but Fijian, Hindustani and other Indian languages ​​are also spoken in the city.