Crafts and Design in Finland

During the Baroque a large number of furniture was imported from Sweden, but both chairs and cabinets from this time are preserved. During the war of Karl 12, many of the country’s mansions were destroyed and with them furniture and other furniture.

In the latter half of the 18th century, Finland was flourishing. Despite some imports from Sweden, Finnish national features nevertheless arose. Among other things, during the Rococo, there was a love for sitting furniture in vividly painted colors. Influence from Russia became dominant after 1809, when Finland and Sweden separated teams. Heavy, compact empirical furniture was purchased directly from St. Petersburg.

Among other branches of the handicraft, textile art has the oldest traditions in Finland. The grand court of Duke Johan at Turku Castle in 1566–1573 also included a weaving workshop which later became important for the Finnish rowing and double weaving tradition. 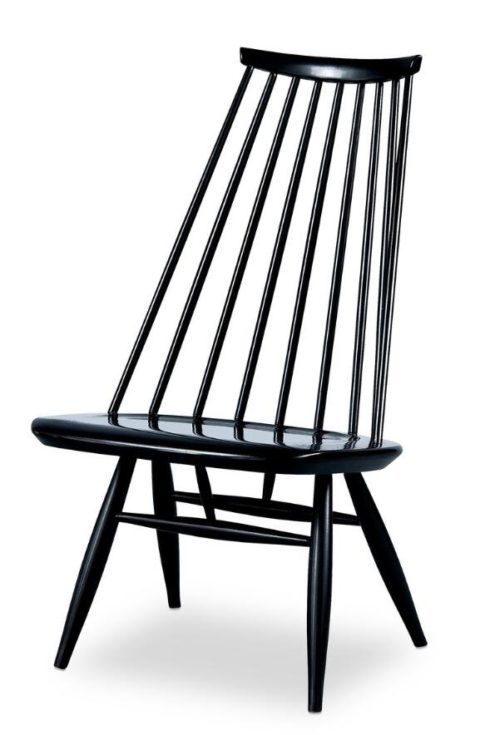 It was not until around 1900 that Finland made its mark internationally with its crafts. The Finnish pavilion at the World Exhibition in Paris, where architect Eliel Saarinen had collaborated with artist Axel Gallen-Kallela, attracted great attention.

In 1902 Hvitträsk was built. This is an artist’s colony preserved today that clearly shows why Finnish architecture and crafts became internationally renowned. Hvitträsk became the homes of the three architects Eliel Saarinen, Armas Lindgren and Herman Gesellius. The design of the interiors was as important as the exteriors. Here was also the painter Axel Gallen-Kallela and decorated parts of the interiors. He became one of the most famous Finnish decorative artists. In addition to his paintings and illustrations, he also drew both furniture and shades.

From the end of the 1920s, architect Alvar Aalto became an important figure for the Finnish handicraft as well. His furniture in bent wood became the leading figure in the Nordic furniture scene. The same was his glass vases for the restaurant Savoy in Helsinki (1933). The cooperation with his wife Aino Aalto and the establishment of the company Artek contributed to international success. 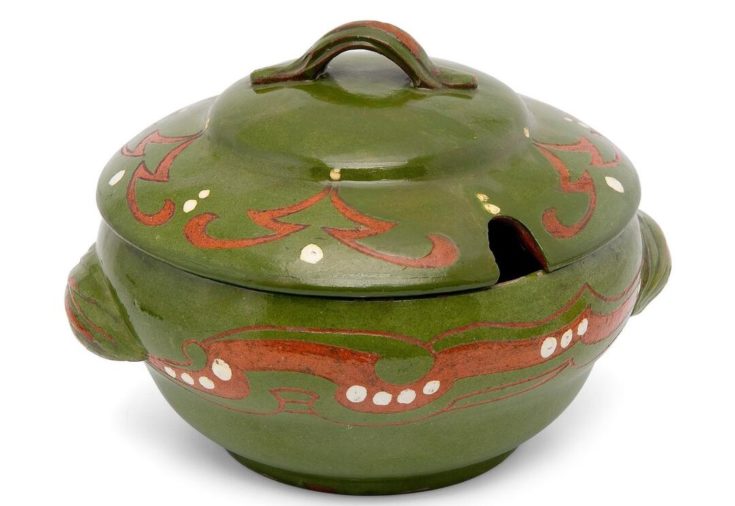 Alfred William Finch. Stage in glazed ceramics. Made at Iris, Finland. About. 1900.

After World War II, Finland used design as a conscious focus area to rebuild culture and the economy. The Finnish furniture tradition of the 20th century has many well-known names such as Ilmari Tapiovaara, Antti Nurmesniemi and Yrjö Kukkapuro. Finnish glass art has also stood strong since the 20th century. In the art of glass, names such as Gunnel Nyman, Kaj Franck, Timo Sarpaneva, Tapio Wirkkala and Oiva Toikka have been the leaders. In the jewelery industry, there are primarily three companies that have made their mark internationally – Kalevala Koru, Kaunis Koru and Lapponia. For the latter, Björn Weckström has designed a variety of jewelry influenced by Finnish nature.

In ceramics, Alfred William Finch gained great importance, partly as a designer for the Iris factory in Porvoo (1897–1902) and partly as a teacher at the Central School of Arts and Crafts (1902–1930). The gestation studios at the Arabia factory have been important. Here, Finnish and foreign ceramists have been given the opportunity to experiment and create free ceramic works. Most Finnish potters with international reputation have been to Arab’s studios, such as Birger Kaipiainen, Friedl Kjellberg, Toini Muona and Kyllikki Salmenhaara. Kaj Franck’s functionalist crockery Teema (1953) is still in production. It has been especially popular with Tove Jansson’s Moomin decor for advertising. 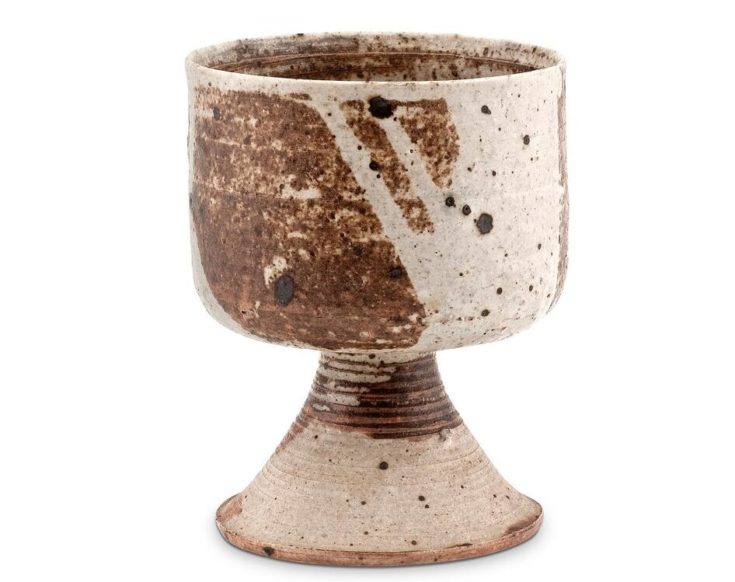 In the textile arts, celebrity artists such as Uhra Simberg-Ehrström, Kirsti Ilvessalo and Kirsti Rantanen have dominated, while Dora Jung has been an exclusive in decorative textiles, including linen damask. From around 1960 until the 1980s, companies such as Marimekko and Vuokko achieved world renown for their fabrics and fashion clothing.

In recent years, Finland has acquired a number of young, exciting craftsmen in most material fields. They are partly based on the classical Finnish tradition, but they also show a new approach to nature, not least seen through the eyes of natural mysticism. Glass artist Markku Salo has glassworks Nuutajärvi shaped design with surprising combinations of materials. 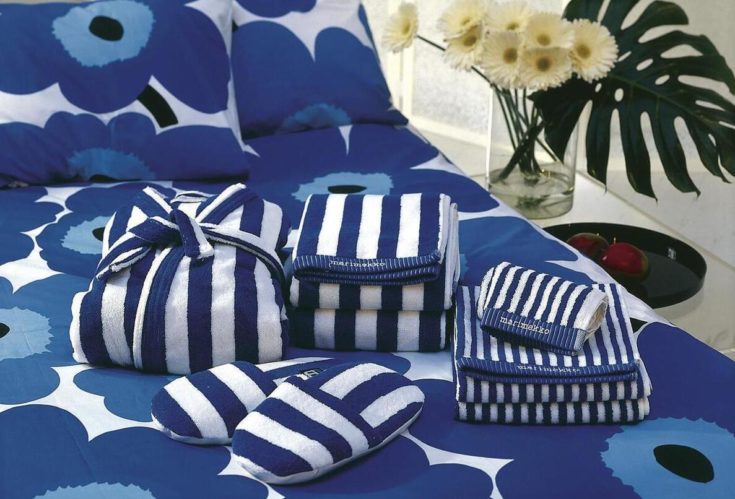