A new constitution came into force in 2004 to replace the old one from 1964. The former constitution had in practice been in force since the fall of the monarchy in 1973. In the period 1978-87, the country was a people’s republic following traditional Soviet pattern, and from 1992 an Islamic Republic, which from 1996 to 2001 was ruled by the fundamentalist Taliban movement. Since the Soviet invasion of 1979, no authority has been in control of the entire country. After the regime change, a constitutional assembly, Loya Jirga, was established in 2002 and a constitutional commission, which in November 2003 presented a proposal for a new constitution. The proposal was adopted by Loya Jirga in January 2004.

The 2004 Constitution states that Afghanistan is an Islamic republic with an executive president and two vice presidents. These are elected in direct elections for a term of five years, with the possibility of being re-elected once. The president is also the head of government; he appoints the 25 ministers, who must be approved by the National Assembly, Meli Shura. The assembly consists of two chambers: the Senate (Meshrano Jirga) and the People’s Chamber (Wolesi Jirga). The latter is chosen in direct elections for five years and (after the 2005 election) has 249 members; 68 of the seats are reserved for women. The Senate has 102 members, of whom 1/3 represent the provinces (with a term of four years), 1/3 for the districts (for three years) and 1/3 are appointed by the president (for five years); half of the latter should be women. The provincial and district governors, together with the members of the National Assembly, constitute Loya Jirga, who can be convened by the government when needed to discuss basic issues of national independence and sovereignty. It also serves as national law. 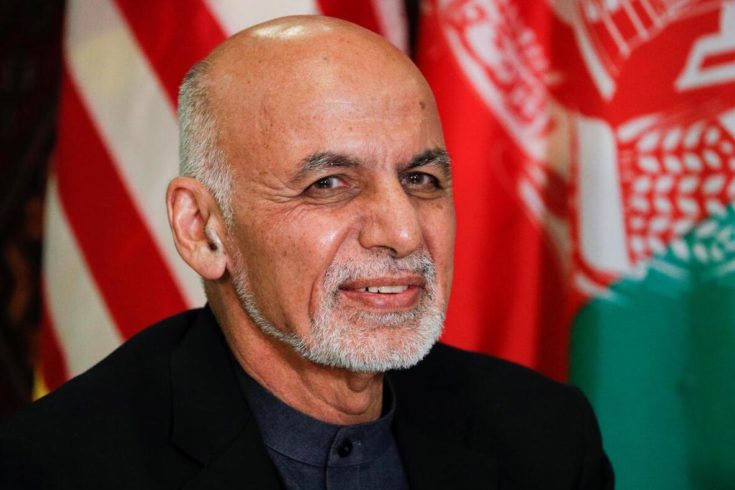 Administratively, Afghanistan is divided into 34 provinces. Each province is governed by a government-appointed governor, but the governors have little power to help the central government of Kabul gain overall control that extends beyond the capital and some other urban areas. This is due to the fact that both politicians and administrative personnel have more loyalty to local clan leaders than to central authorities. This in turn reflects that local strife has been extensively tried to be resolved through so-called jirga; Council meetings where the local community’s elders have a decisive influence and discussions are held until consensus is reached.

The new constitution states that no law must be contrary to Islam, but at the same time it does not provide any basis for the Sharia rules that were dominant under the Taliban regime. The judiciary has three levels, with a Supreme Court as the supreme court; its nine judges are appointed by the President (and approved by the People’s Chamber) for a term of 10 years. According to the new constitution, the courts are independent of both the legislative and the executive power. Judgments that result in the death penalty must be approved by the president.