Afghanistan is a member of The UN and most of the UN’s special organizations, the World Bank, the Islamic Development Bank (IDB), and the ECO (the economic cooperation organization for Muslim countries in the area).

Afghanistan has for several years been among the countries that have received the most financial assistance from Norway, since 2010 more than NOK 500 million annually. Including the military support, the annual Norwegian grants to the country were in the order of NOK 2 billion up to 2015. A significant reduction in the military effort meant that the Norwegian aid amount was then halved.

While the Government of Afghanistan has been working to dismantle the international military presence in the country by the end of 2014, a policy NATO joined at its May 2012 summit, it has been concerned about signing bilateral cooperation agreements with countries that are liquidating its military presence. The process really took off when Presidents Karzai and Obama, after a protracted tug of war, signed a comprehensive cooperation agreement in Kabul on May 1, 2012.

Since Norway’s involvement in Afghanistan began in 2001, Norway’s total costs of military and aid efforts in the country up to 2015 have amounted to about NOK 20 billion. According to the report of June 6, 2016, following the evaluation of Norway’s military and civilian efforts in Afghanistan, NOK 11.5 billion has been spent on military purposes and NOK 8.4 billion on civilian efforts. From 2003, Afghanistan has been among the largest recipients of Norwegian aid, and the annual framework for development cooperation between the two countries for the years 2008-12 was NOK 750 million. Including the military support that has been subject to the UN mandate, 500-750 Norwegian soldiers / officers and a considerable amount of material, the annual Norwegian allocations to the country will be in the order of NOK 2 billion as of 2014.

Norway has been contributing troops to the International Security Assistance Force (ISAF) since NATO took over the command of ISAF in December 2002. ISAF was established through a decision by the UN Security Council, at the request of the Afghan authorities. 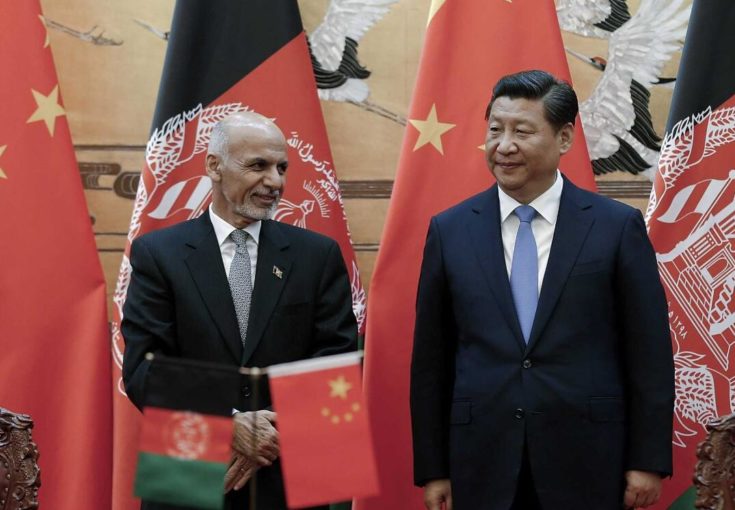